In many ways this article is a continuation from an earlier one,  Waterproof India Inks and Shellac-based Primers, which focused mostly on the alkaline sensitivity of shellac-based india inks when used with acrylics. However, towards the end of the article we briefly looked at  Zinsser’s B-I-N®, a common pigmented shellac primer, to see if it had similar issues. What we discovered was that regular acrylic products, such as GOLDEN GAC 100, appeared to have little to no effect, while ones based on OPEN seemed to reactivate and dissolve the primer quite readily. Clearly this raised some real concerns, especially for anyone using OPEN on top of B-I-N or a similar shellac-based primer.  Not only could the primer itself be dissolved, it seemed, but in the process, shellac’s property of being a strong sealer and stain blocker could become compromised and less effective at protecting from Support Induced Discoloration, or SID. In a nutshell, SID is when moisture from an acrylic application is able to penetrate down into a substrate, allowing surfactants to dissolve any water soluble materials, then pull those materials up into the acrylic film in the process of drying, causing degrees of discoloration. We demonstrate the process in this very short video.

To look into this further we decided to test Zinsser’s B-I-N, as well as GOLDEN GAC 100 and Polymer Medium, to see how effective they were in preventing SID in a worse case scenario – namely painting on top of cheap commercial hardboard panels, which are very prone to causing discoloration. This is particularly true for translucent and thickly applied acrylic gels and mediums, and even more so if they happen to be very slow drying, like OPEN, since this would allow more time for moisture to penetrate into the support. We applied each sealer/primer in one, two, and three coats followed by a thin layer of GOLDEN Gesso in order to provide a uniform white to judge any colorshifts against. We also wanted to compare them to the most common and basic way to prepare the panels: namely, three coats of acrylic Gesso brush-applied and lightly sanded. This would serve as a baseline since we know acrylic Gesso provides little if any protection from SID because it is far too porous, as you can see in Image I below: 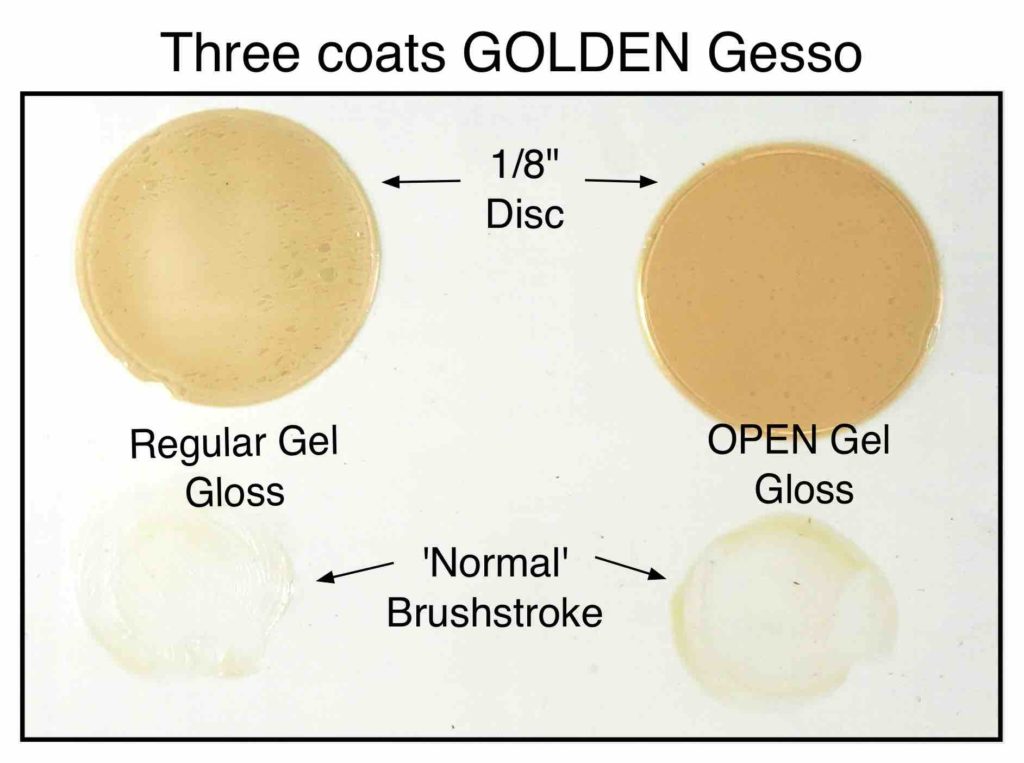 Image I:  OPEN and Regular Gel applied 1/8″ thick and as a ‘normal’ brushstroke over three coats of GOLDEN Gesso on hardboard panel.

The two upper discs of Regular and OPEN Gel (Gloss) were applied at a thickness of 1/8″¹ (60 mil), while the two areas directly below show ‘normal’ brushstrokes of the same products. Note just how much more aggressive the OPEN product is in terms of pulling out impurities during the process of drying. If the Regular Gel takes on a translucent, yellowish discoloration, the OPEN product appears darker and much more murky by contrast. However, it is important when evaluating these results, to keep in mind that the test is focused on the blocking ability of the various sealers and is not about the performance of the gels being used on top. Any discoloration of the gels in these tests should not be seen as a fault or failure in them, but rather as pointing to the limitation of the sealer to block SID in a particular circumstance.

Using the above example as a baseline, we can now turn to the other results shown below: 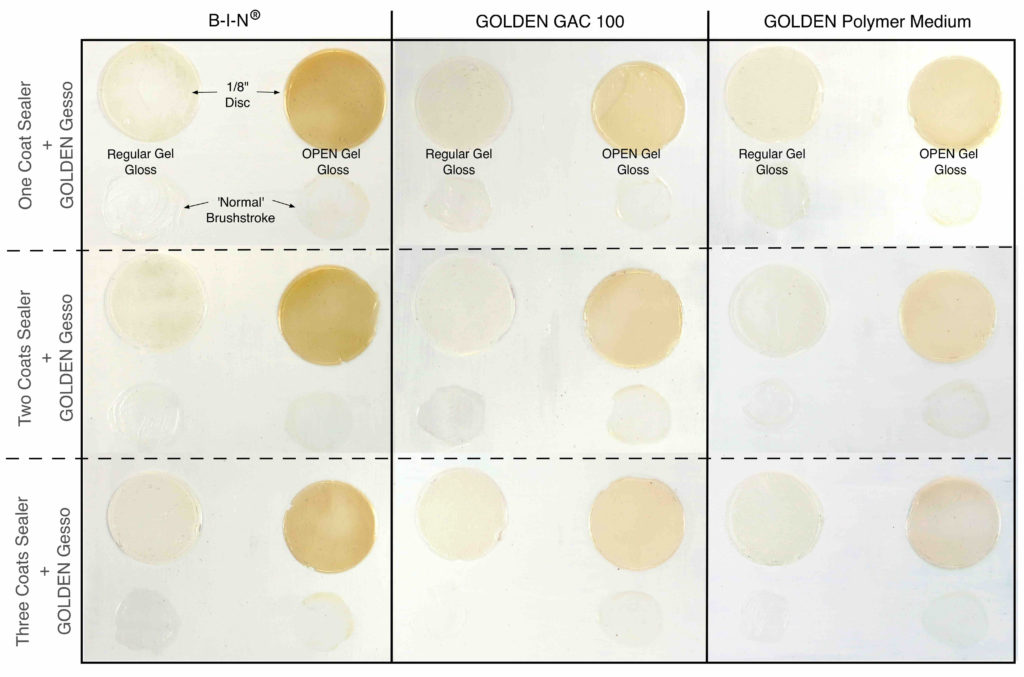 Image 2: SID Testing of Various Sealers on Hardboard. CLICK ON IMAGE to access larger version and zoom in on.

Focusing on just the applications with Regular Gel you can see that nearly all of the options performed equally well. Also, there is a consistent improvement as you move from 1 to 3 coats, with the largest gain between the first and second, confirming our usual recommendation of applying a minimum of two coats for blocking SID on substrates like hardboard. Lastly, while it is difficult to show the subtleties in an online image, the Polymer Medium does edge out the other options, in terms of preserving the clarity of the Regular Gel, with B-I-N a very close second, and finally GAC 100 .

Overall the applications using OPEN Gel show a marked increase in discoloration across the board, with a strong difference of degree separating the shellac-based B-I-N from the two acrylic-based mediums. As touched on earlier, a couple of factors are at work here. One is simply the fact that the extended drying time of OPEN Gel allows water and surfactants to penetrate into the wood for a longer period of time, leading to more impurities being dissolved and carried upward into the Gel. The second is that shellac-based products appear to be easily dissolved by the amines contained within OPEN’s unique formulation. Exactly why or how that mechanism works is still something to be investigated, but for now the empirical evidence seems quite strong. Finally, it is worth noting that one can see signs of discoloration even in the thicker ridges of the brushed-on areas, and so the concerns are not simply limited to unusually thick applications.

To protect from SID when using OPEN products on supports like commercial hardboard panels, we recommend the following:

If using regular acrylic products, more options are available as B-I-N performed quite well in all of the trials with Regular Gel and even had some advantages, such as laying down very smoothly and being extremely easy to sand. Also, being alcohol-based, it would not raise the grain on other types of wood supports. However, as a commercial product, it has not necessarily undergone the type of testing one would want to see for permanent works of art, and formulations can of course change over time. So there is always some level of risk when going outside of traditional art materials. That said, based of the above results, we do think B-I-N and other shellac-based primer/sealers can be useful as one more option.

¹ 1/8″ is much thicker than we would recommend using OPEN products, as they should ideally be applied thinly and always kept below a 1/16″, or about the thickness of a penny. For more information on this, please see the following Tech Sheets:  OPEN Gels and Mediums, OPEN Acrylic Colors. Regular acrylic gels and mediums, of course, can be applied as thickly as desired.